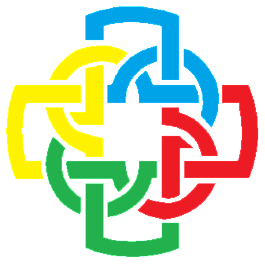 Quatrefoil designs, manufacures and installs cleanrooms in which the concentration of airborne particles is controlled and which are constructed and operated so as to minimize the introduction, generation and retention of particles inside and in which other relevant parameters such as moisture, temperature and pressure are controlled according to need. In clean rooms installed by us is allowed to run activities sensitive to particle contamination, such as those relating to the manufacture of medical devices to be subjected to terminal sterilization. The properties of air in cleanrooms and associated environments is according to the standard ISO 14644 series of ISO level classified according to the detected concentration of airborne particles of know size. The production enviroment inside the cleanroom are validated suited to processes that take place. We provide extensive documentation on the analysis of cleanroom validantion and final report. All cleanroom provides turnkey. Contac us for further information or request a quote.

inserting your production facilities inside:

designed and sized to guarantee the fixed parameters:

if necessary, possibility of: :

recovery and use of:

if necessary, with documentation of:

active 24/7 on the entire cleanroom:

availability to keep your production in our clean room during the extraordinary maintenance works for:

on existing rooms we can carry out:
effettuare: